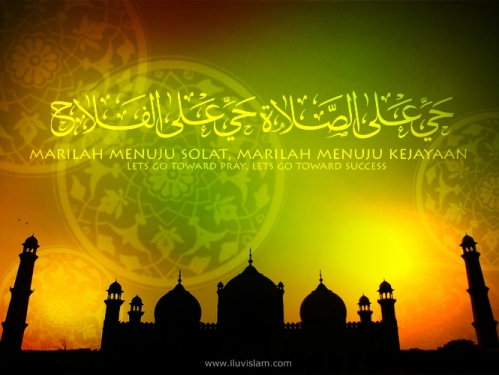 Perak Mufti Department shall not be liable for any loss or damage resulting from using information from this site.
Best viewed with Mozilla Firefox with RESPONSIVE LAYOUT resolution. © Copyright Reserved 2016 | Last Updated : 20/05/2020 | Total Visitor : 7687045